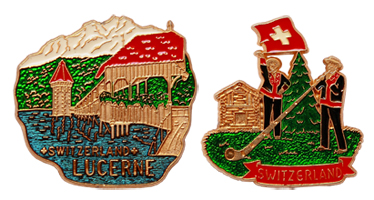 On the left magnet you can see the Kapellbrücke ("Chapel Bridge" in German), a 204 m long bridge crossing the Reuss River in the city of Lucerne in Switzerland. It is the oldest wooden covered bridge in Europe, and one of Switzerland's main tourist attractions. On the right magnet - Alphorn, Swiss traditional instrument, some kind of trumpet, but there are no holes and no mechanics. You just have to play it with your lips. 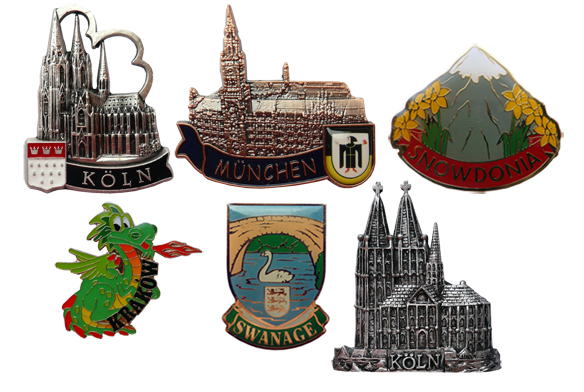 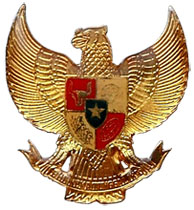 The Indonesian coat of arms consists of a golden eagle, called "GARUDA," that is a figure from ancient Indonesian epics.The eagle is a symbol of creative energy. Its principal color, gold, suggests the greatness of the nation.
There are 17 feathers on each wing, 8 on the tail and 45 on the neck.
These figures stand for the date of Indonesia's independence proclamation: 17 August, 1945.
The motto, "Bhinneka Tunggal lka" (Unity in Diversity), is enshrined on a banner held in the eagle's talons.
It signifies the unity of the Indonesian people despite their diverse ethnic and cultural backgrounds.
The shield symbolizes self-defense in struggle and protection of oneself.
The red and white colors on the shield's background denote the colors of the Indonesian national flag. 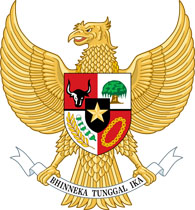 The five symbols on the shield represent the foundation of the Indonesian state.
The golden star on the black background in the center of the shield represents belief in the One and Only God.
The chain symbolizes successive human generations. The round links represent women and the square ones men.
The "beringin," or banyan tree, symbolizes the unity on Indonesia.
The head of the "banteng," or wild bull (bos javanicus), which is black on a red background, represents democracy guided by the inner wisdom of deliberations of representatives.
Social justice for all Indonesian people, is symbolized by the gold and white paddy and cotton ears. 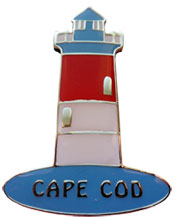 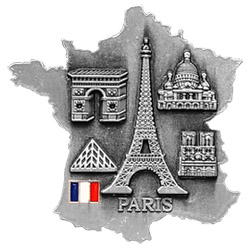 Friends of mine bought this magnet for me during their trip to France. Haven't seen such a map before. The magnet is quite large and I really like it, despite lack of space on my magnetboard. 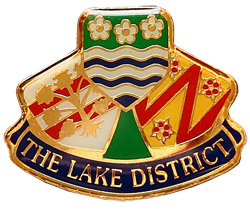 The Lake District is a mountainous region in North West England. It lies entirely within Cumbria, shared historically by the counties of Cumberland, Westmorland and Lancashire and is one of England's few mountainous regions.
So, from left to the right:

Coat Of Arms of Westmorland
The design of the shield referred to the two components of the county: on two red bars (from the arms of the de Lancaster family, Barons of Kendal) was placed a gold apple tree (from the seal of the borough of Appleby, for the Barony of Westmorland).

Coat Of Arms of Cumbria
The arms represent the natural features of the county, the flowers referring to the grass of Parnassus which grows on the marshy uplands, while the base of the shield stands for the rivers, lakes, and seaboard.

Coat Of Arms of Lancashire
The arms are quite simple, showing the famous red rose of Lancaster in a distinctive design. The red rose appears in most Lancashire towns and districts. 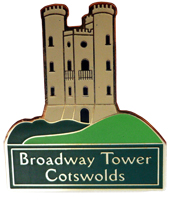 Broadway Tower was built in the late 18th century,on a clear day has views over 13 counties. Inside Broadway Tower you can find exhibitions covering the history of the tower. And HERE !!! you can buy this magnet))) 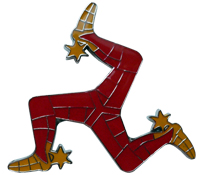 For centuries, the island's symbol has been its ancient triskelion, a device similar to Sicily's Trinacria: three bent legs, each with a spur, joined at the thigh. The three legs are reflected in the island's motto (adopted late in the symbol's history):Quocunque Jeceris Stabit, traditionally translated from Latin as Whithersoever you throw it,
it will stand, or Whichever way you throw it, it will stand. 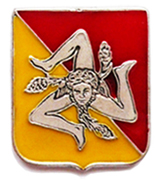 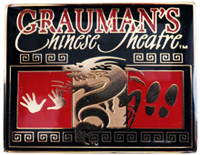 Grauman's Chinese Theatre is a movie theater located at 6925 Hollywood Boulevard in Hollywood. It is located along the historic Hollywood Walk of Fame. Among the theater's most distinctive features are the concrete blocks set in the forecourt, which bear the signatures, footprints, and handprints of popular motion picture personalities from the 1920s to the present day.